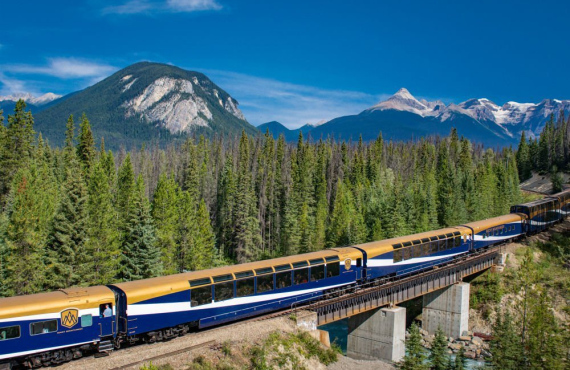 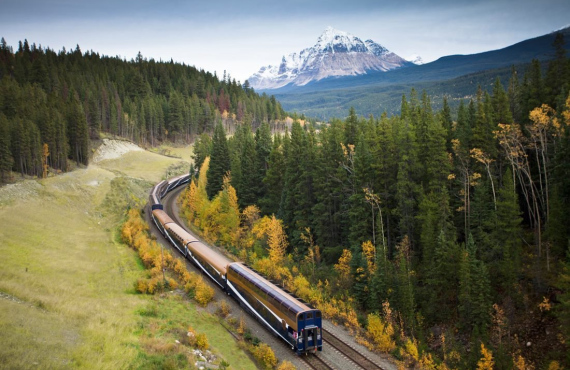 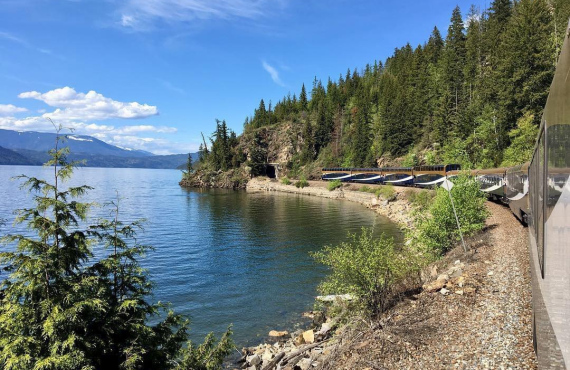 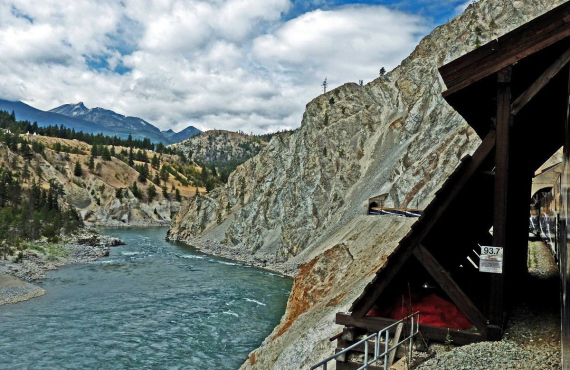 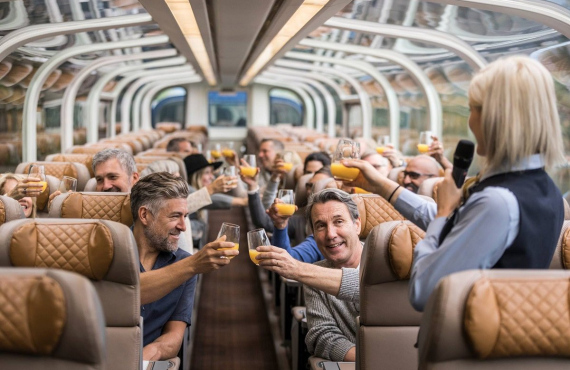 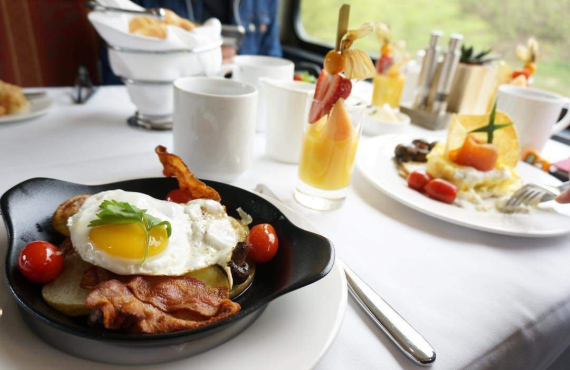 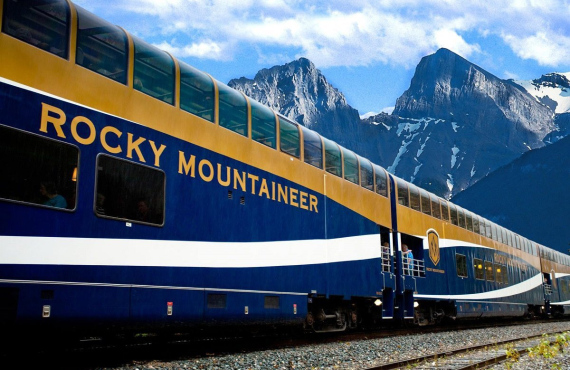 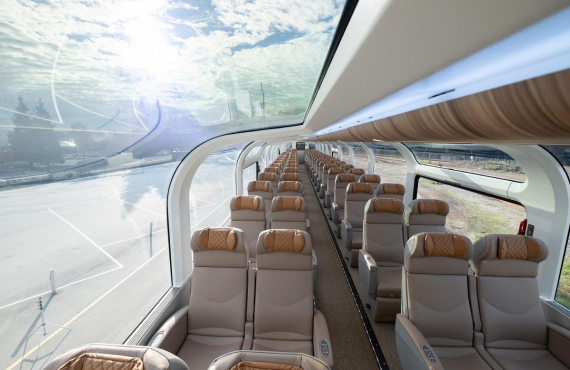 (Translated by Google) superb train, very comfortable. Very attentive and "caring" staff but a little too talkative in the microphone.