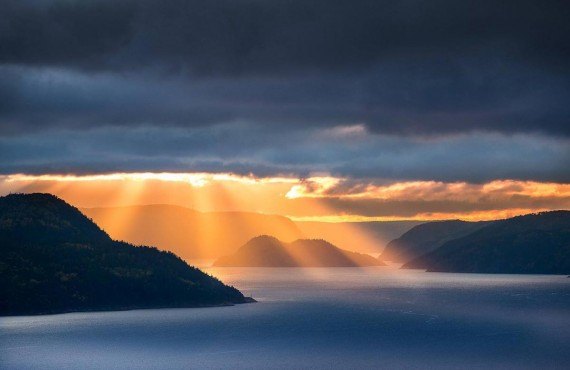 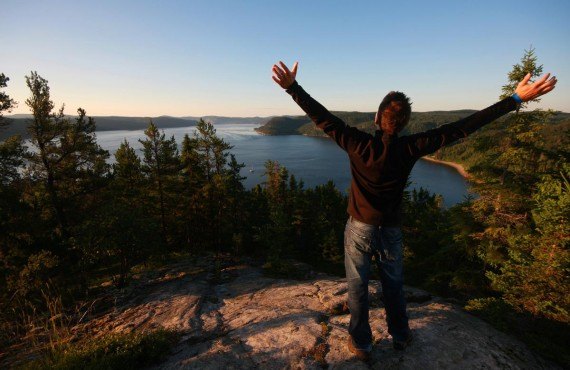 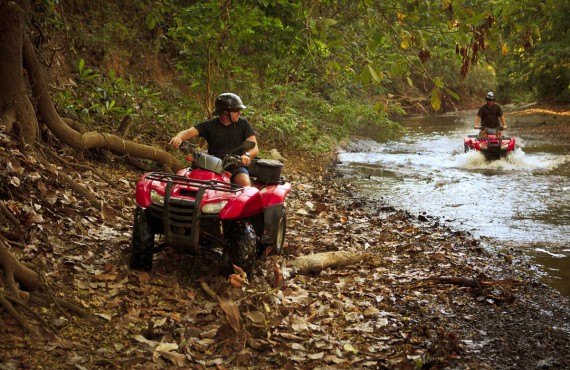 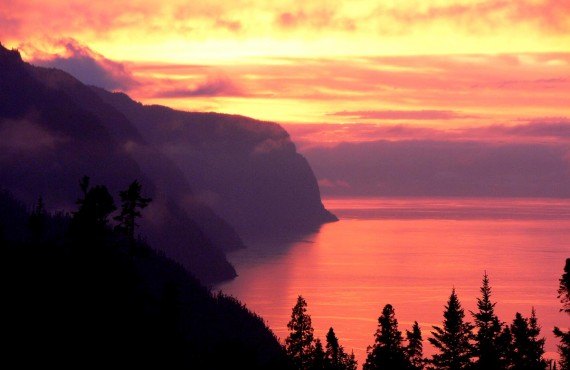 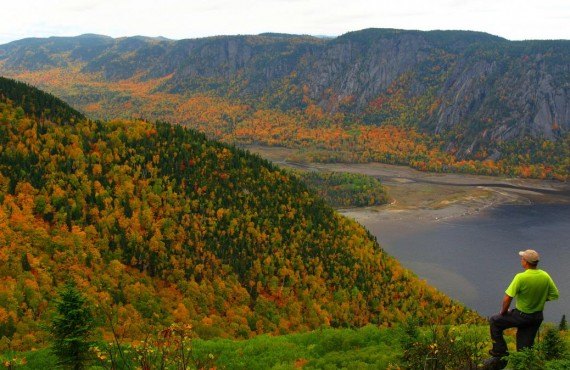 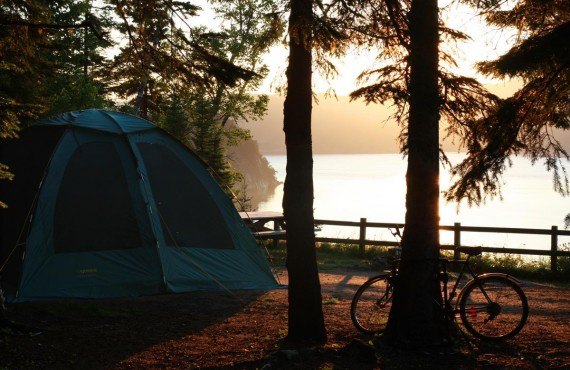 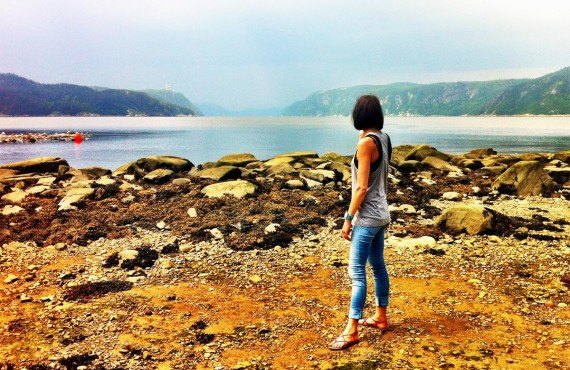 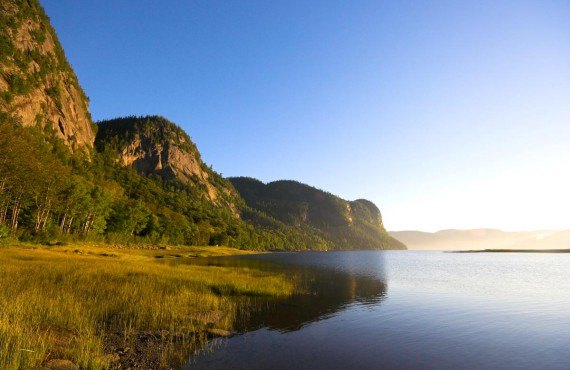 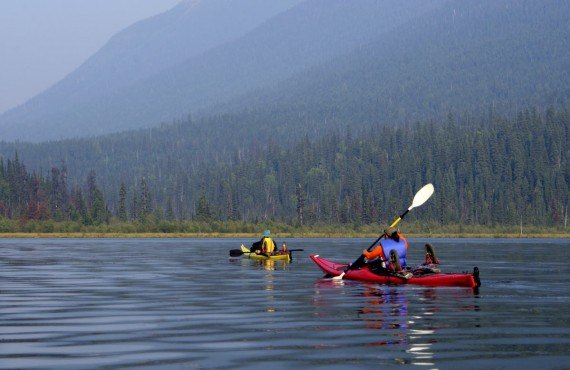 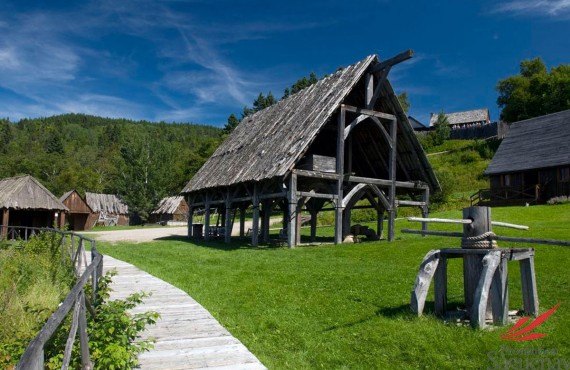 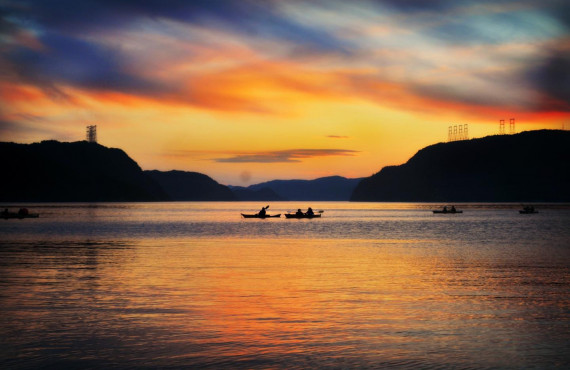 The Fjord is also home to a number of charming villages just waiting to be discovered during your self-drive tour in Canada.

Bistro de l'Anse, a local favourite, is a certified "Ambassadeur de Saveurs" restaurant, meaning that your meal is prepared from local and regional ingredients. The menu features dishes that are simple and unpretentious, but always tasty. 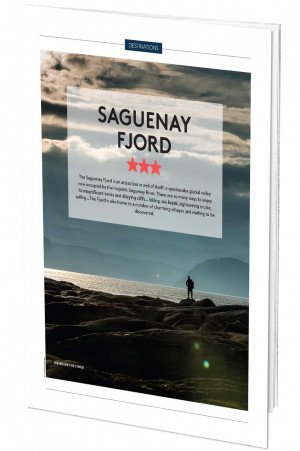 ArriveCan : everything you need to know

Where to sleep in Montreal ?