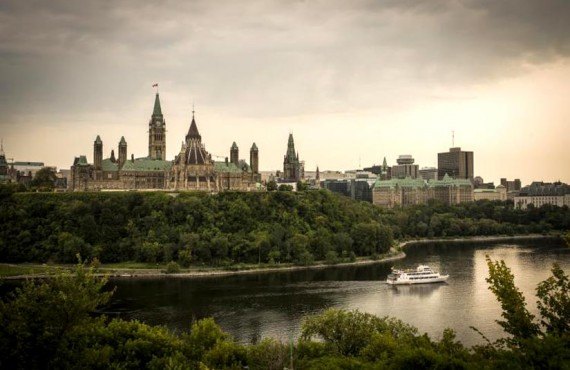 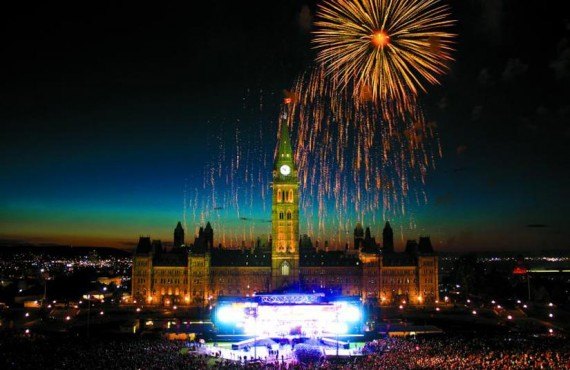 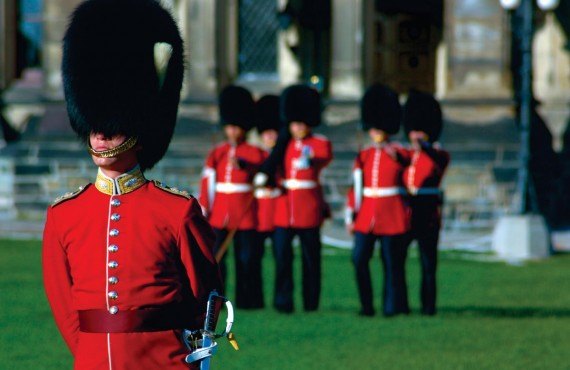 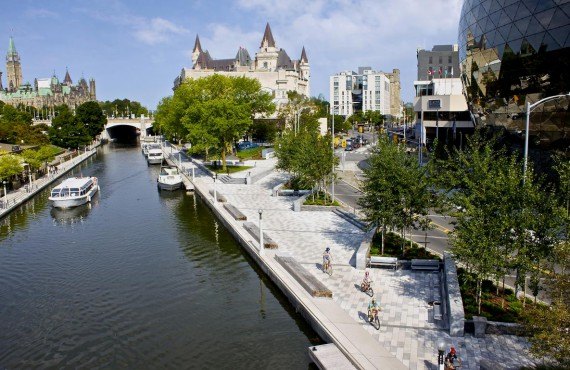 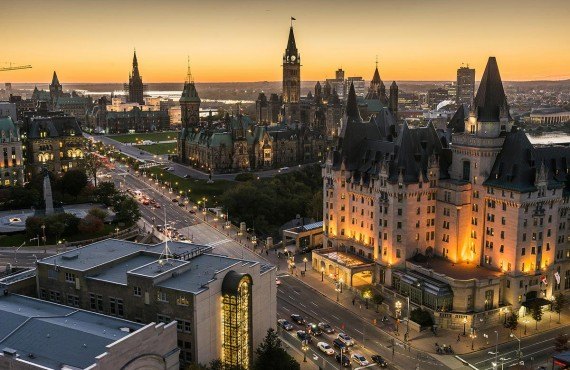 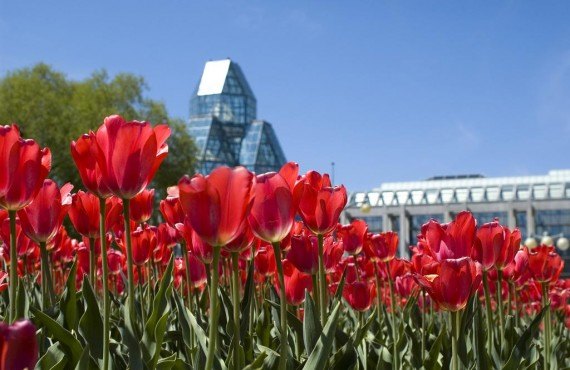 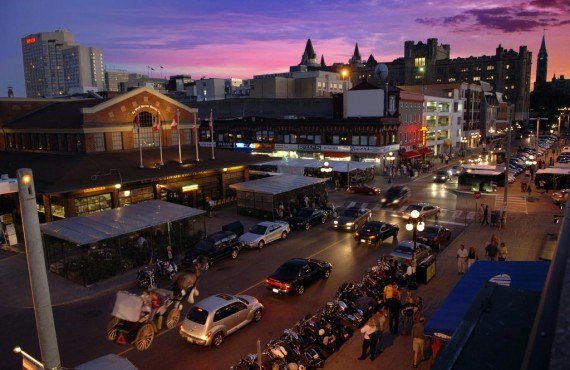 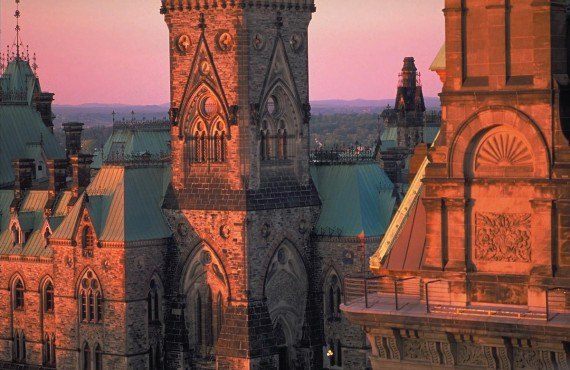 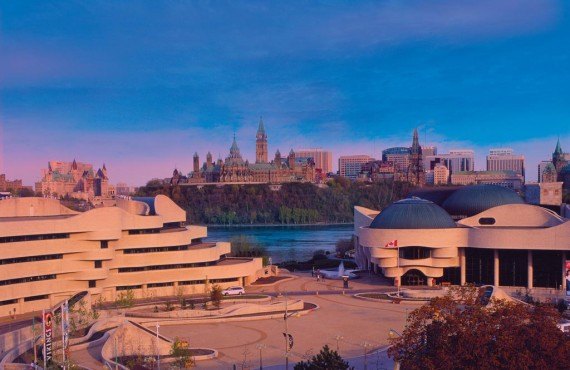 From late June until the end of August, you can enjoy the music and colourful drills of the changing of the guard (much like the one at Buckingham Palace). It begins on Parliament Hill at 10:00 every morning, but be sure to arrive at least 15 minutes ahead of time to get a good spot. Best of all, it's free of charge!

Presented free of charge on Parliament Hill every evening in summer from early July to early September, at 10 p.m. in July, 9:30 p.m. in August and 9 p.m. in September. The show lasts 30 minutes.

Paid guided tours are possible by reservation only, Tuesday-Friday at 9 a.m. and Wednesday-Thursday at 1:30 p.m. or 3 p.m.

Open Monday-Thursday from 3 p.m. to midnight, Friday-Saturday from noon to 2 a.m. and Sundays from noon until midnight. 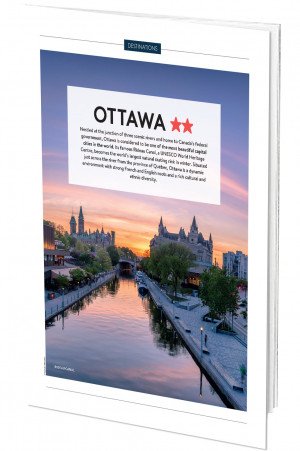 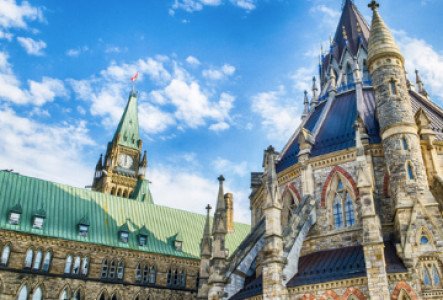