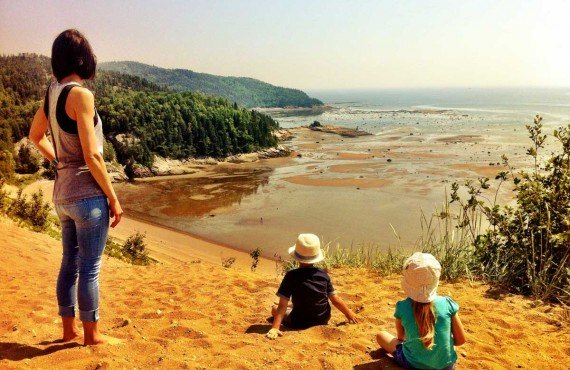 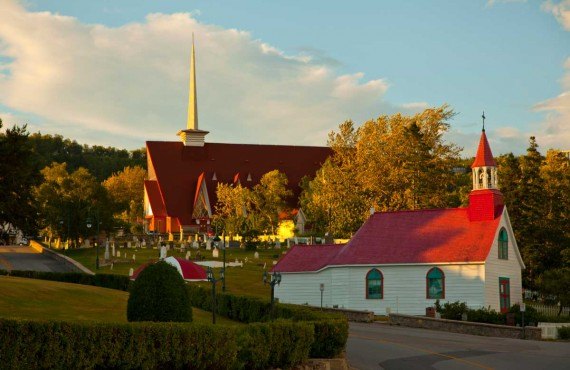 Open from April to October everyday from 11:30 a.m. to 11 p.m. Reduced hours for the months of April, May and October. 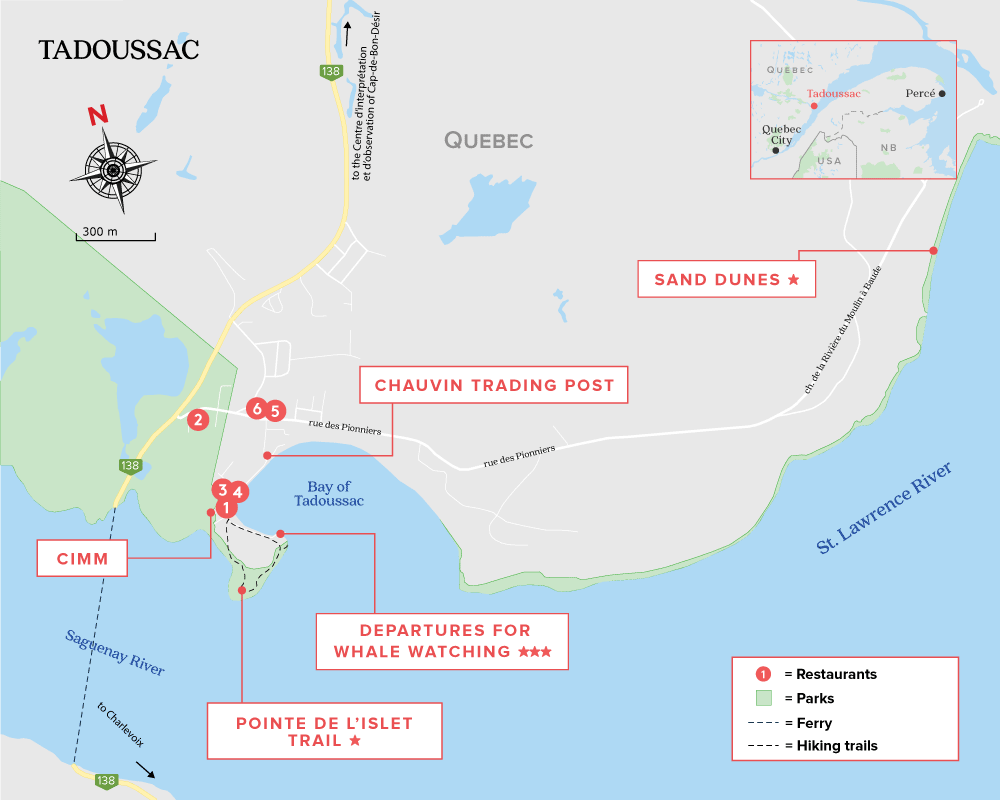 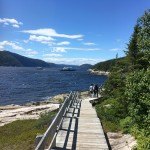 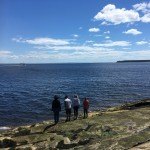 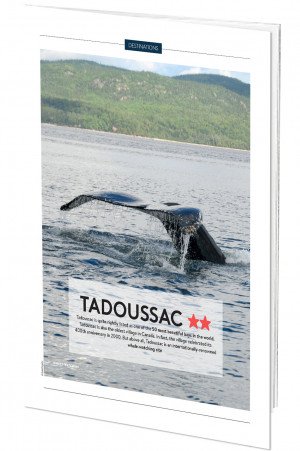