Step into the warm atmosphere of yesteryear with a visit to Grande-Grave’s carefully restored authentic houses and buildings, the last standing reminders of the fishing villages once common along the Gaspé coastline. Costumed interpreters will be on hand to answer your questions and bring the period to life (at Maison Blanchette, L'Anse-Blanchette, early June to early September from 1 p.m. to 5 p.m.). 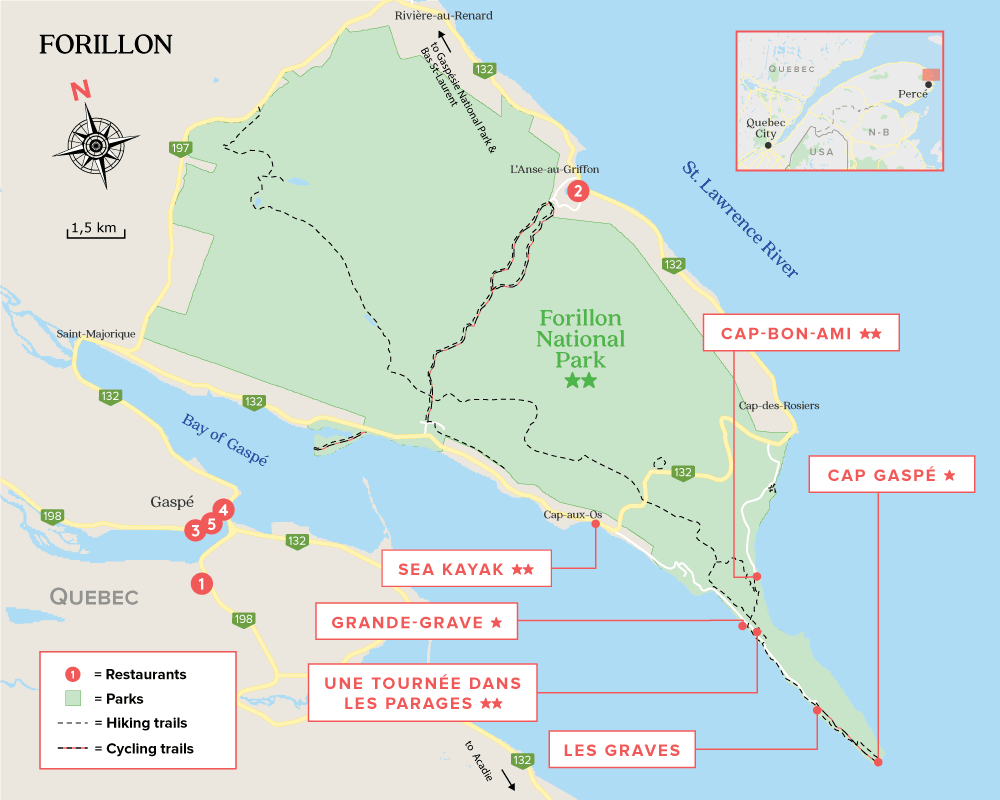 (Translated by Google) Intense personal experience with meeting the black bear (two meters from us) unforgettable! 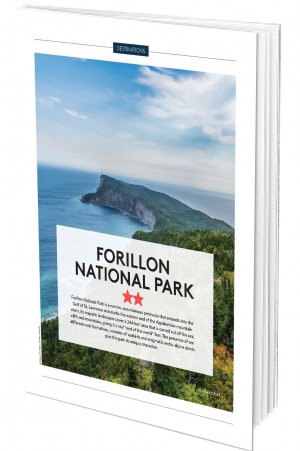