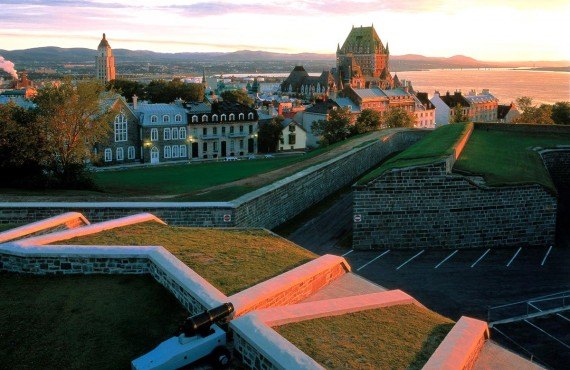 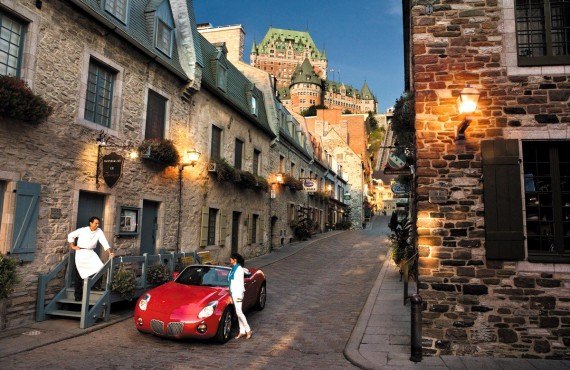 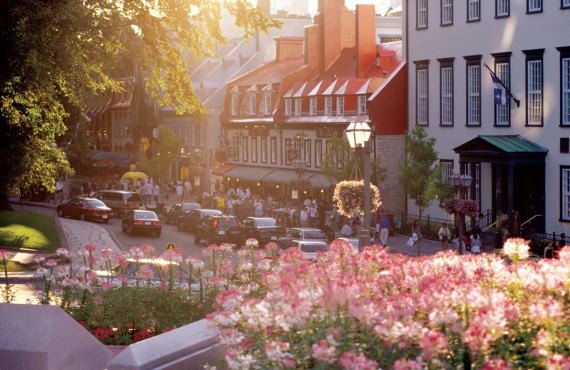 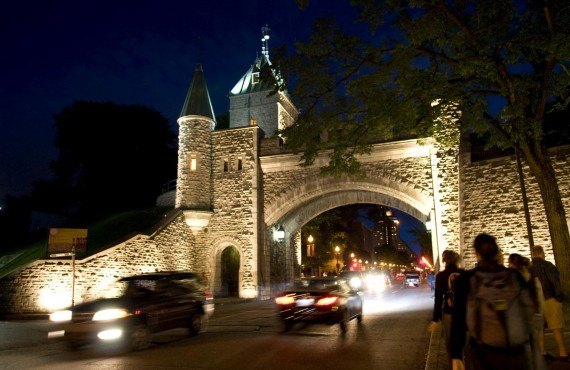 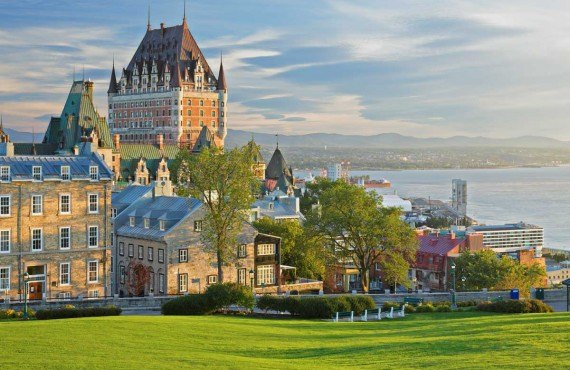 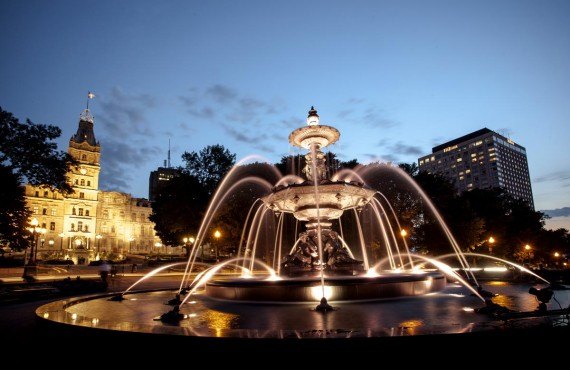 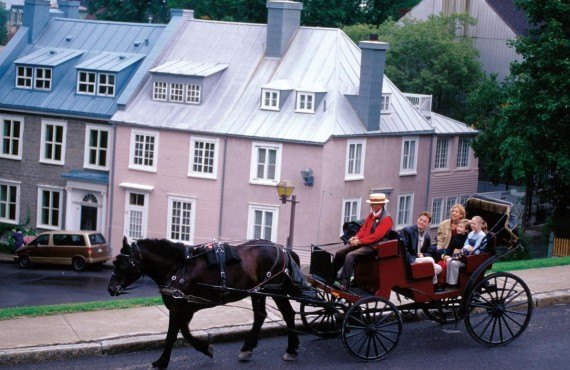 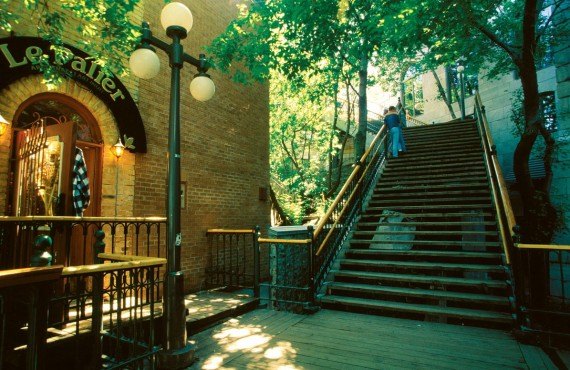 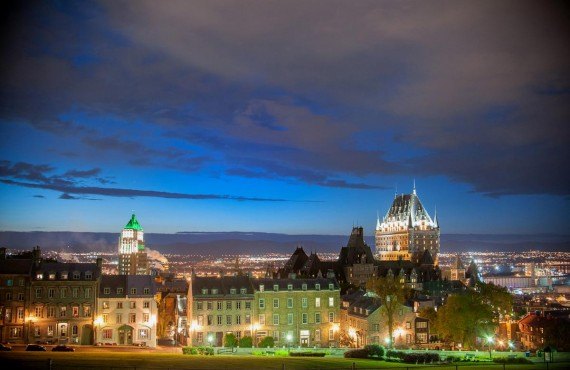 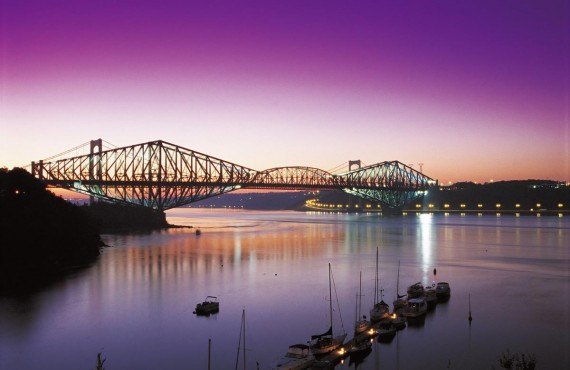 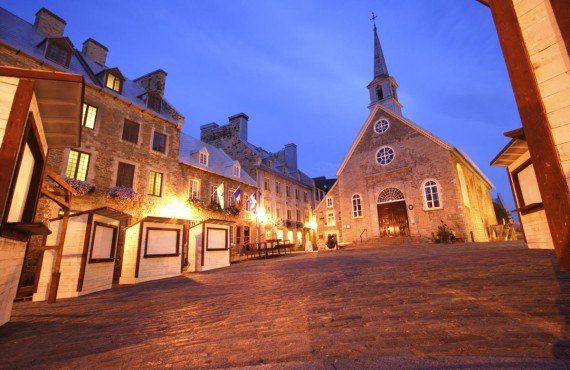 The Citadelle and the museum are open daily from 10 a.m. to 5:30 p.m. The colourful changing of the guard takes place on the Citadelle parade grounds daily in summer.

Open daily from 9:30 a.m. to 4:30 p.m. from early june to early September. In summer the site offers many activities for visitors. Visit their website for more details : www.pc.gc.ca/fr/lhn-nhs/qc/fortifications

No fussing around here : the beauty of their dishes lies in their simplicity. Located in the vibrant St-Roch district, where a wonderful community is quickly developing. Hono Izakaya pride themselves in respecting the culinary culture, tradition, and the humans behind it all. A perfect fusion of Japanese and Quebec cuisine.

Le Champlain, the principal restaurant of the historic Château Frontenac Hotel, serves French and Quebec specialties featuring the highest quality local products. Its celebrated new chef, Hugo Coudurier, is developing a whole new philosophy of Quebec cuisine. They don't call it the "new" Champlain for nothing!

Dates: first half of July 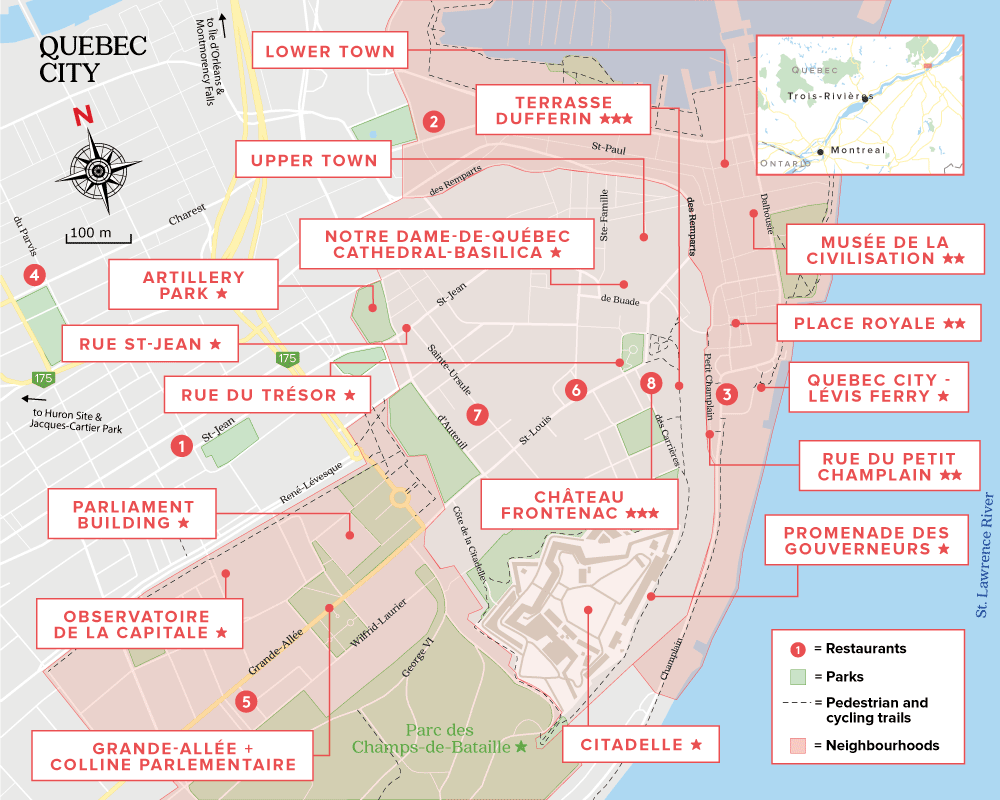 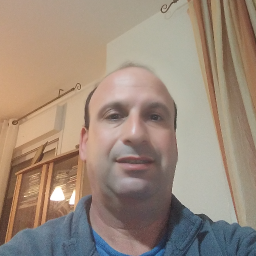 Great City to explore. Shouldnt miss the oppurtunaty to visit at Montmorency falls, really one of the hilights in my trip

What's not to love, it's Quebec City! 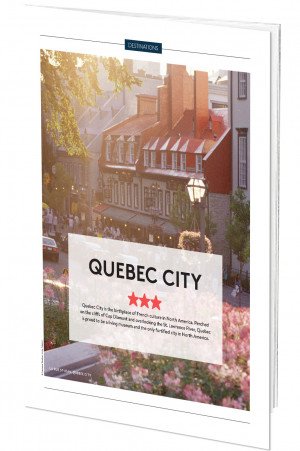